Top 5 Movies To Get Motivated For A Fit Life

Search
Home / Articles
Top 5 Movies To Get Motivated For A Fit Life
A little low on motivation? Call it a rest day and watch these top 5 movies that will encourage you to lead a fitter lifestyle!

There comes a time for everyone when they are demotivated and that’s when you have to listen to your body and mind and not exert yourself anymore. It’s okay to lose motivation but what’s important is what you do to get that fitness drive back.

Here’s a list of 5 movies that you should watch to train your mind. You can get the right motivation from this list and great workouts with Fitternity using OnePass Red It is a true story based on the life of Milkha Singh who is an Indian athlete - an Olympian and National Campion runner. Farkhan Akhtar plays the lead role as Milkha Singh and the story captures important events of his life that lead to great success. How he gets noticed in the army for his running and how the president of Pakistan gives him the title “The Flying Sikh”

A famous quote from the movie - “You don’t have to be great to start, but you have to start to be great” A famous quote from the movie -  “You must learn to be faster than any punch or kick, that way won't get hit.” 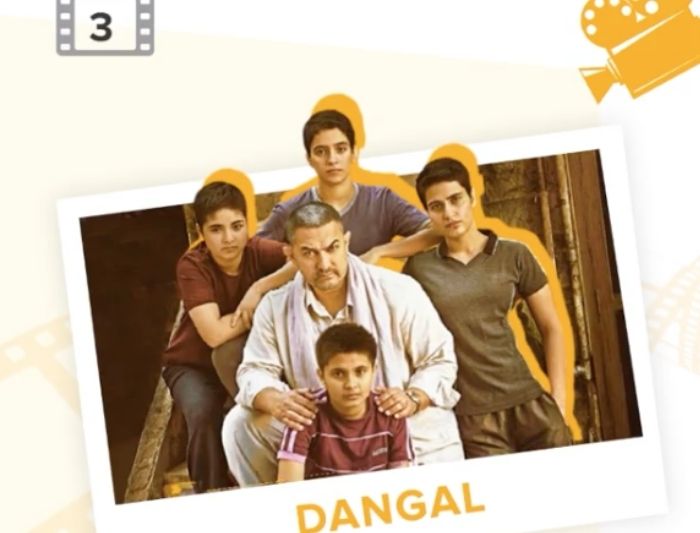 It is the real-life story of the wrestler Mahavir Phogat and his struggle to empower his daughters  Geeta and Babita Phogat to become wrestlers. The story covers how he wasn’t able to achieve his dream and how he leads his daughters into wrestling and made them world-renowned wrestlers.

A famous quote from the movie -  “You have to fight in a way that people will remember you. If you win silver, sooner or later, you will be forgotten. If you win gold, you will be an example, And examples are given, child... not forgotten.” Also known as The Kung Fu Dream in China, is a movie starring Jaden Smith and Jackie Chan. The plot is based on how the kid makes an aging maintenance man an ally who teaches him kung fu and the secrets of self-defense.

A famous quote from the movie - “Too much something is not good.” A famous quote from the movie - “You cannot live in the past.”

Can Yoga Help With Depression?

4 Mindful Habits You Can Practice Every Day

Will Mind-Muscle Connection Make A Difference?