How a Vegan Diet Can Improve Your Health and Athletic Performance?

Search
Home / Articles
How a Vegan Diet Can Improve Your Health and Athletic Performance?
A vegan diet is one that excludes consumption of meat and all other animal products and by-products such as milk and milk products, eggs, honey, gelatin etc Read on to find out how you can be on a vegan diet and not let it affect your overall athletic performance

Many athletes are seeing the benefits of going vegan, both from a personal and environmental point of view. Our previous post on vegan diets on Fitternity, also details that veganism is a way of life that entails cutting out meat and animal products from your diet. While this diet can improve overall health, it can also help with athletic performance.

Virat Kohli is living proof of this. India Times reports that the cricket star went vegan in August 2018, and enjoys protein shakes, veg, and soya. Kohli is not alone, as Siddharth Shukla is also on a plant-based diet, and became India's first ever Iron Man. Additionally, footballers Lionel Messi and Sergio Agüero are both known vegans, and so is Formula 1’s Lewis Hamilton.

So, how can veganism improve health and athletic performance? 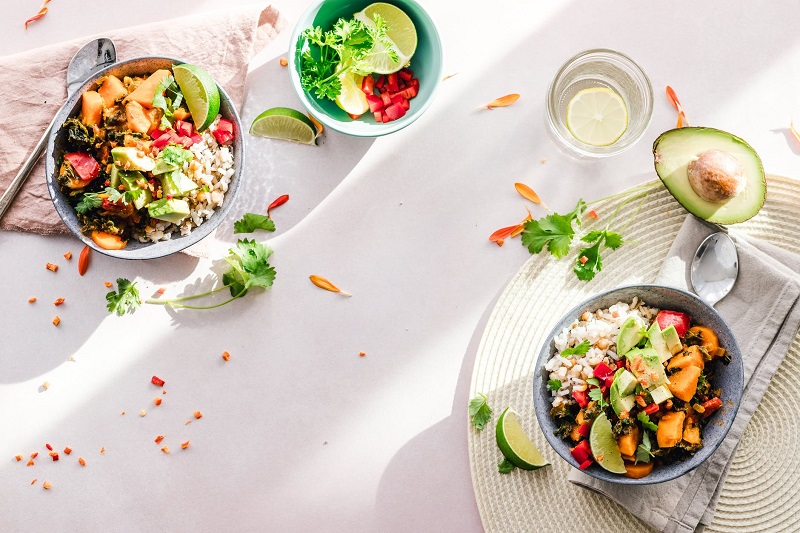 Healthline’s article on the benefits you can get from a vegan diet includes the following:
1. Nutritional benefits
2. Lowers blood pressure and helps improve kidney function
3. Protects against certain cancers (e.g., prostate, breast, and colon)
4. Helps with weight loss
5. Lowers the risk of heart disease (due to the consumption of more fresh fruit, vegetables, legumes, and fibre)
6. Reduces pain from arthritis (due to eating probiotic-rich food) 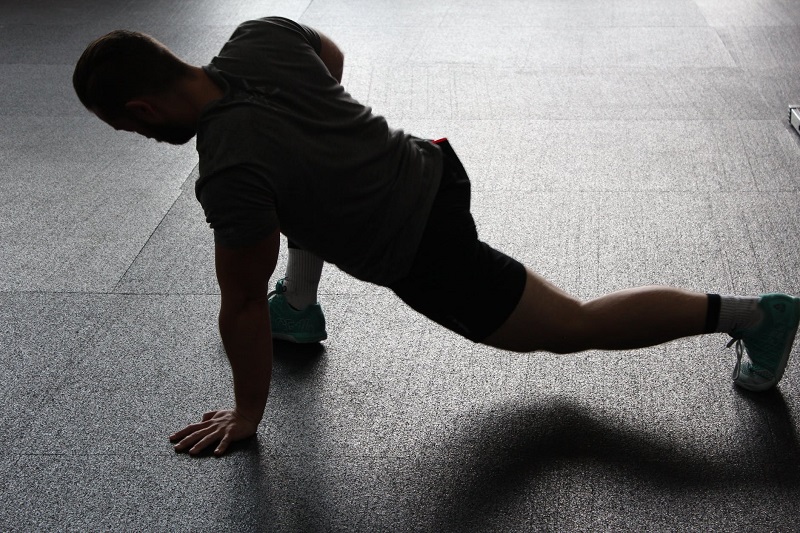 A vegan diet is generally high in carbohydrates, as pointed out in a Medical Xpress article on the athletic benefits of going plant-based. Carbohydrates are the body's primary energy source during aerobic exercise; that means having a sufficient store of carbs improves endurance for peak performance.

Moreover, a vegan diet has been found to have physiological benefits that can result in improving performance, as explained in a study on plant-based diets published in Nutrients scientific journal. Among these benefits are leaner body mass, improved glycogen storage, better tissue oxygenation, and reduced inflammation. A leaner body, along with efficient glycogen storage, translates to increased VO2 max, which then means better endurance. Improved tissue oxygenation, on the other hand, happens because plant-based diets, which are low in saturated fat and devoid of cholesterol, prevent blood viscosity. This results in improved blood flow, which allows more oxygen to reach the muscles, and thereby improves athletic performance. Improving the blood flow also helps reduce inflammation and contributes to faster recovery times. This is why endurance athletes, like Shukla, can go vegan and still excel. 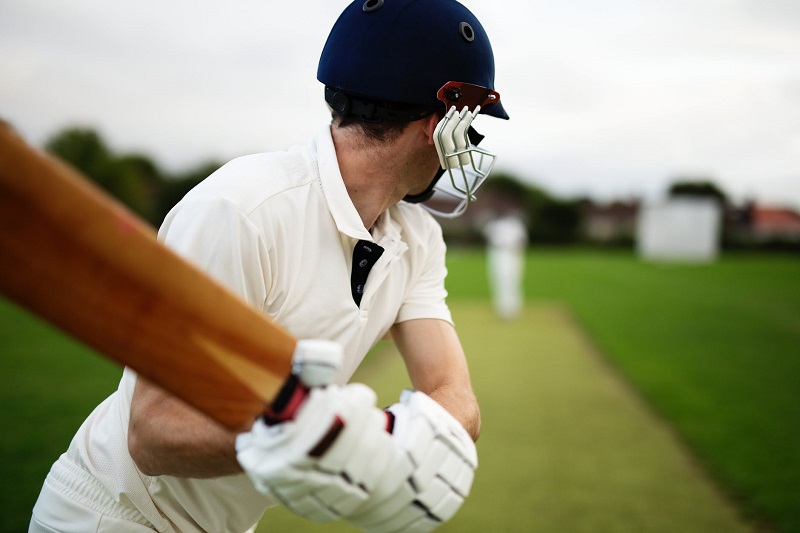 Elite athletes have spoken of the psychological benefits of going vegan and how it has helped boost their performance and overall health. Lewis Hamilton is a huge advocate, and is in prime position to win a third straight F1 World Championship. Hamilton switched to a vegan diet in 2017 and went on to win his fourth world title. He has since stayed vegan and won a fifth championship last year. Hamilton admits to feeling amazing, telling CNN, "physically I feel the best I've ever felt."

India's Kohli also feels good, with reports indicating that he is feeling stronger than ever. His performances have reflected that, and he has been named the captain for India’s cricket World Cup team.

Going vegan can be difficult for athletes because their nutritional needs are greater than the average person. But Kohli, Hamilton, and other vegan athletes have proven that it can be done. That being said, veganism will only be beneficial if you stick with it and eat a balanced diet, train regularly, and get enough sleep.

Use code: OPRED  to get an exclusive discount on OnePass Red